Draft Diamonds: Late Round Fantasy Football Wide Receivers That Can Help You Win Your League

Fantasy season is finally here and how you draft will determine how many victories you pull in. While ultimately the season’s top players will be drafted in the first few rounds, it’s those draft diamonds that are the key to a successful season. Some of your top picks — the no-brainers — will be unavailable when it matters and/or may find themselves on a team fluttering to move the ball and put up points. This is why drafting hidden gems in the back half of your draft becomes so important. Don’t waste your time drafting many known commodities with proven low ceilings, they won’t help you find yourself at the top of your league rankings. Take your chances on a number of guys being undervalued in draft circles because they haven’t gotten their chance to shine just yet. These players, especially in an extended season, are likely to find themselves making big contributions on their teams and may be the token players leading you to fantasy championships.

No more Drew Brees means the Saints will have a fresher arm under center. Michael Thomas’ relationship with the organization seems to be on the fritz — and is set to miss several weeks when the season kicks off. Most speculated Tre’quan Smith would be the beneficiary of Thomas’ situation, but if you paid attention last year you’d know that it was the undrafted rookie out of Tennessee that showed up when Thomas was absent. His athletic profile is very similar to Thomas’, however, he also handled return duties for the Vols and may be slightly more dangerous with the ball in his hands. Coming out of college Callaway was seen by many as a deep threat with questionable route running. However, when asked to step up he showed those skeptics wrong, as he was able to get open often. According to FantasyPros.com he’s currently being drafted as the WR83, but this will likely be on the rise as more people become aware of him. We like drafting him as your WR4/5/6 and he should easily serve as a solid flex option out of the gate.

You may not know much about Tyrell Williams, but he is the Detroit Lions WR1. Nicknamed Tyrell The Gazelle because he’s 6’4 and runs a 4.4 40 with a 39” verticle and sub-7s 3-cone. The Lions’ new OC is Anthony Lynn, who just so happens to have been Williams coach when he was a young Charger who stepped in to fill the WR1 void in one of Keenan Allen’s injury years. Williams has lost the last 2 years to injury himself, which has firmly removed him from the fantasy radar. But, don’t let that fool you into thinking The Gazelle can’t be a fantasy asset for you this year. If Williams can pick up where he left off before the 2 injury years he will be a solid receiver for your team.

Like Williams, a couple of lackluster seasons have diminished Green’s reputation in fantasy leagues. Questions about A.J. Green’s age have become the storyline and the concensus within fantasy circles but the word out of Arizona is that Green looks good. It’s a bit of a gamble but if Green’s fantasy dip was a result of injury, a new system, or other, Arizona could be a great place for him to have a bounce back season in 2021.

Jakobi Meyers is the New England Patriots’ new Julian Edelman. He’s not as small or as quick, but he knows how to hit his spot and has incredibly strong hands. No matter who the quarterback is Meyers is who they’ll be targeting when it matters.

Gallup is a hot name in dynasty circles but this year he could re-emerge as a viable redraft asset. After playing more than 90% of his snaps out wide in 2020 the reports out of Oxnard are that Gallup is getting snaps out of the slot as well now and they expect all 3 wide receivers to play out of all 3 spots in 2021. Upsetting for Lamb and Cooper owners but good for the team and for Gallup’s fantasy floor. If Dak continues where he left off the Cowboys can support 3 wide receivers in fantasy.

If you haven’t heard yet, Mooney was a rookie last year and did nothing but impress. With the shaky QB play Mooney missed out on hundreds of receiving yards in 2020 due to throws that missed the mark. Not only is Dalton an upgrade, but Mooney is getting a normal preseason to work with his quarterbacks, and Justin Fields is notable for throwing darts downfield while he’s on the move.

Who are your favorite wide receiver sleepers? Let us know on Facebook. 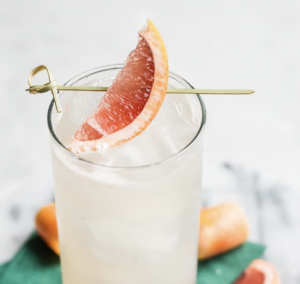 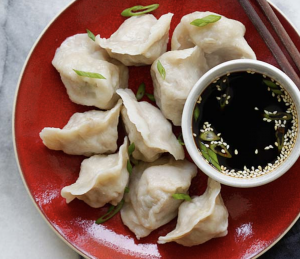 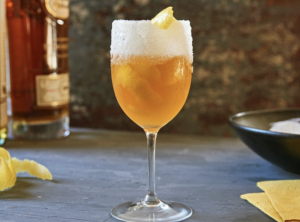 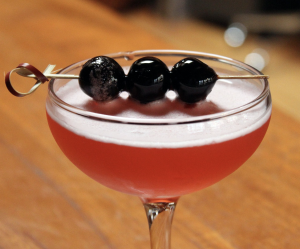 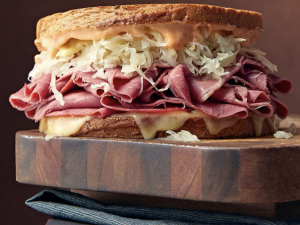 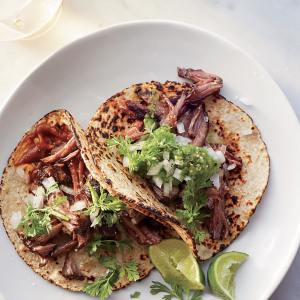 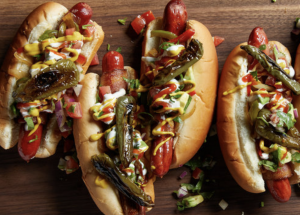 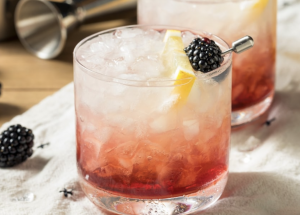 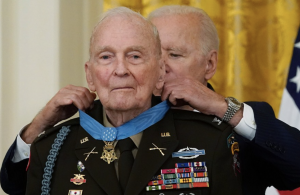 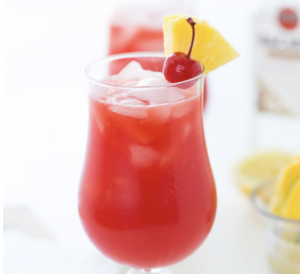 Jordan Klepper Hits One Last Trump Rally Before the Election 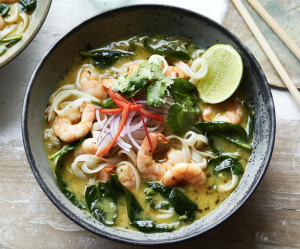 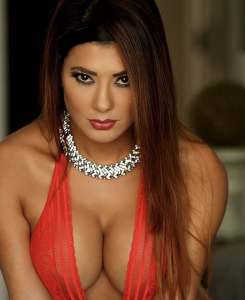