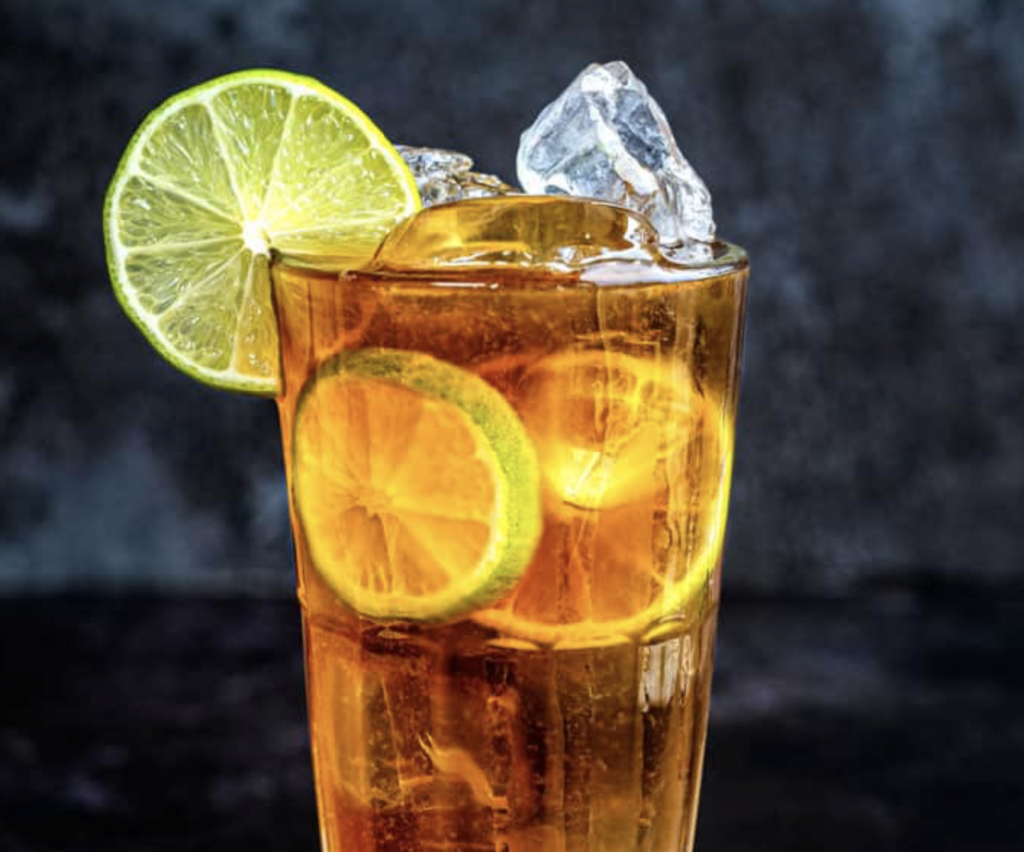 1⁄2 parts sour mix and a splash of cola. Lastly, it is decorated with the lemon and straw, after stirring with bar spoon smoothly.[2]

Most variants use equal parts of the main liquors, but include a smaller amount of triple sec (or other orange-flavored liqueur). Close variants often replace the sour mix with lemon juice, replace the cola with diet cola or actual iced tea, or add white crème de menthe. Most variants do not include any tea.

The drink has a much higher alcohol concentration (approximately 22 percent) than most highball drinks due to the relatively small amount of mixer.

Served: On the rocks; poured over ice

RED, WHITE, AND BLUE COCKTAILS TO CELEBRATE THE 2020 PRESIDENTIAL ELECTION 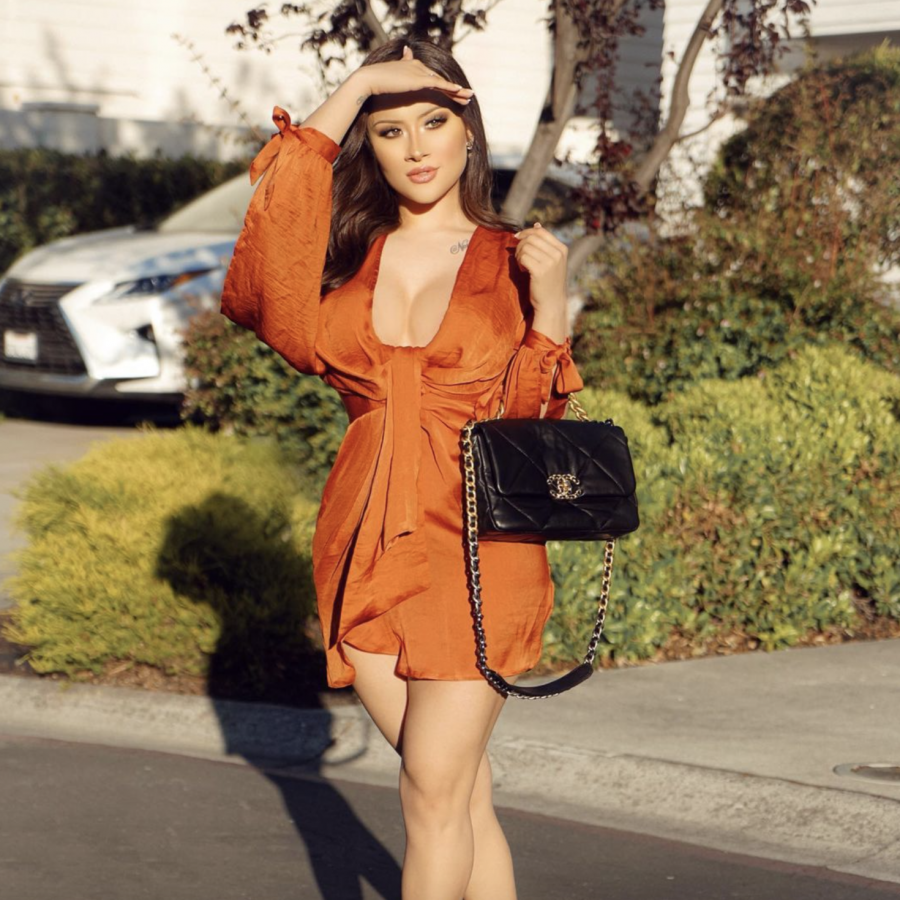 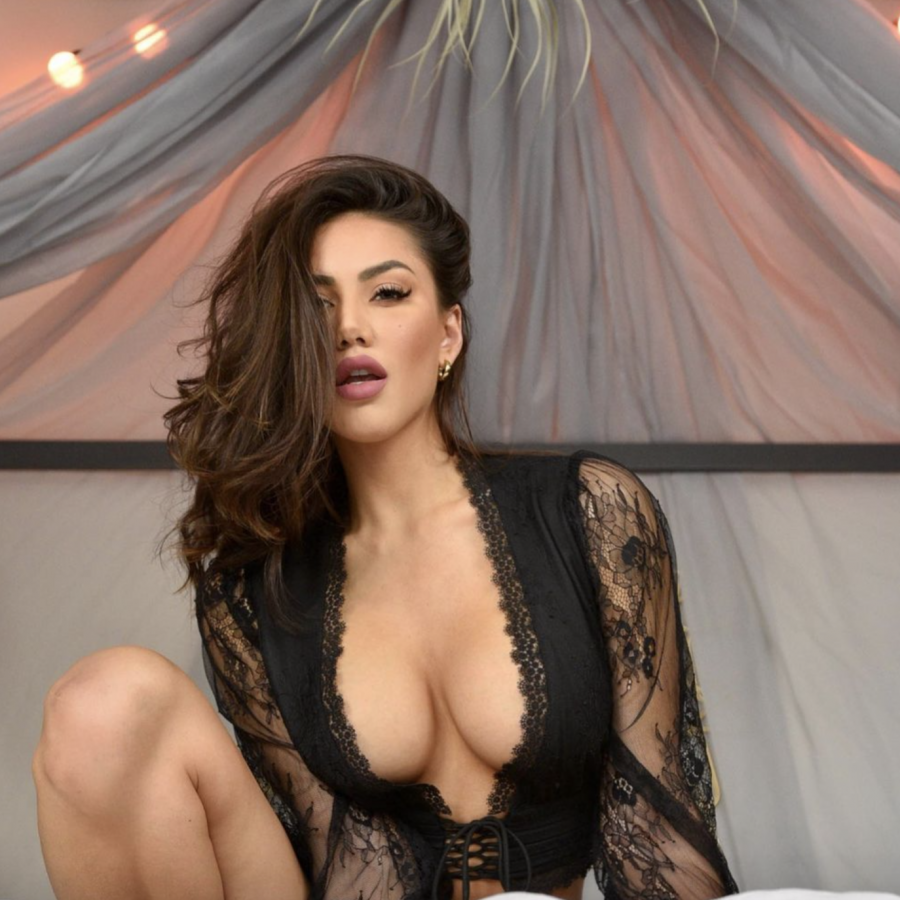 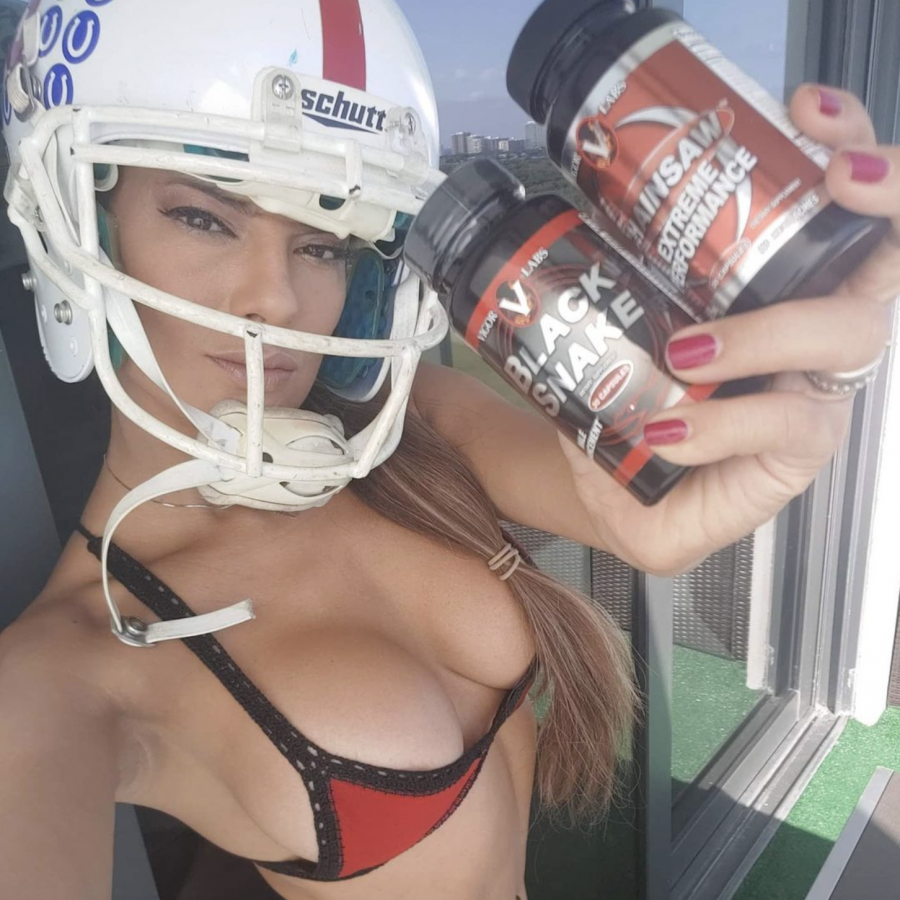 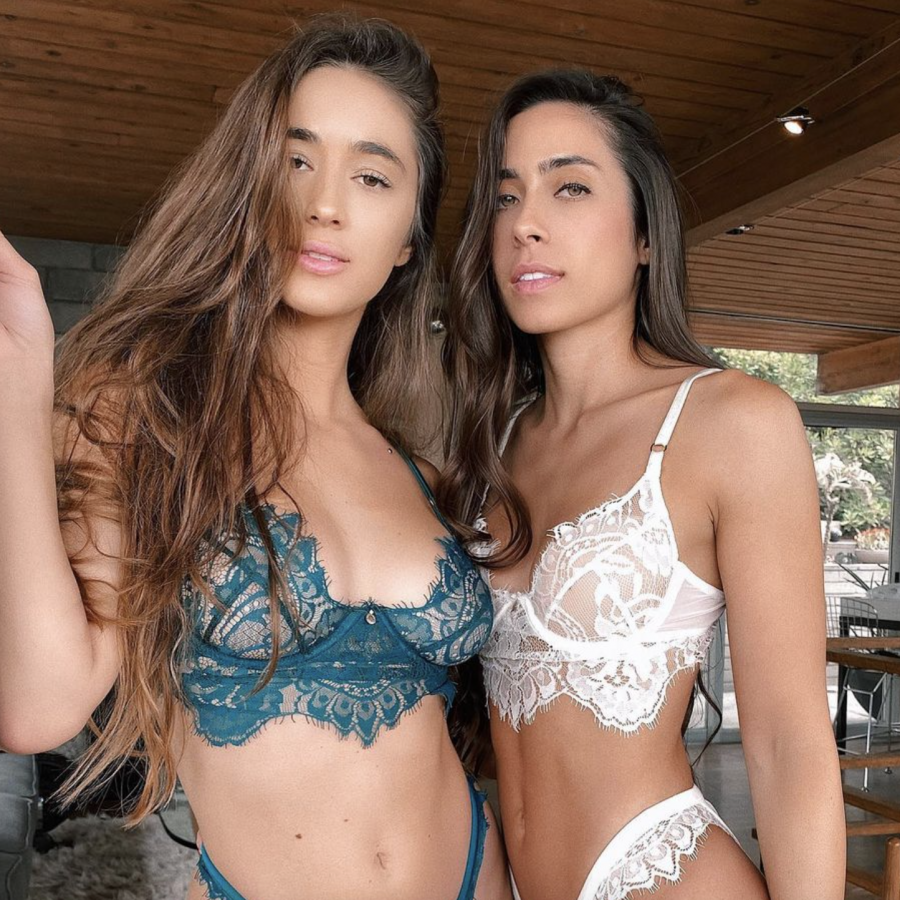 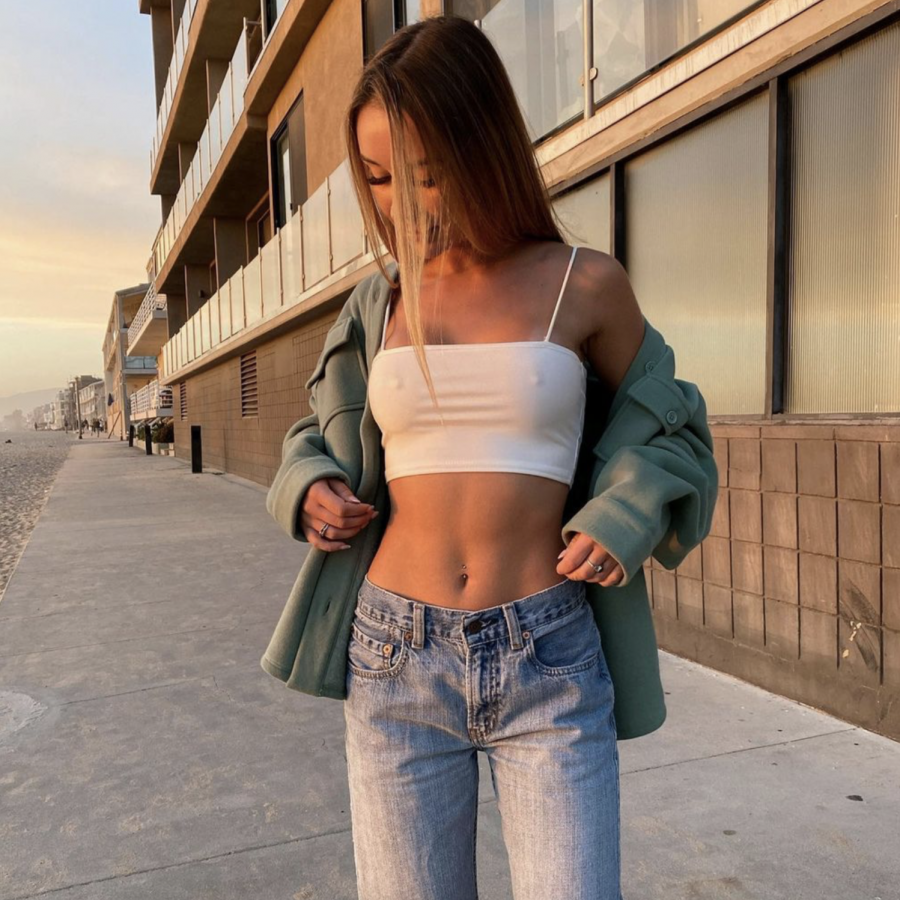 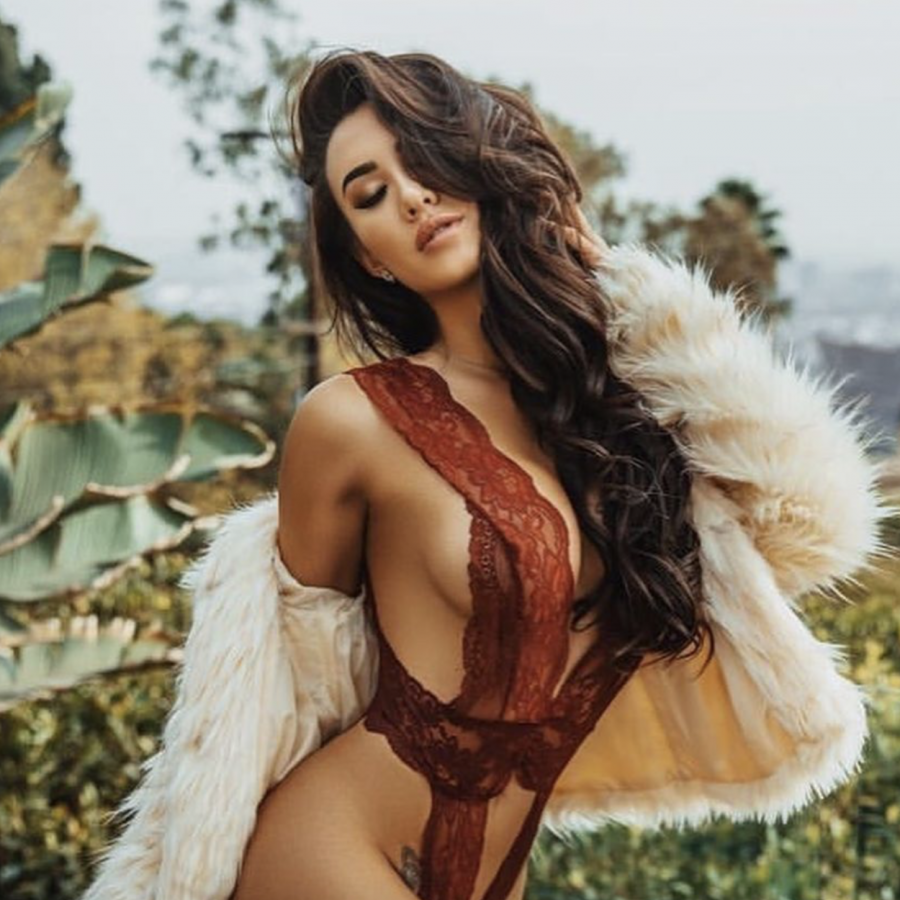 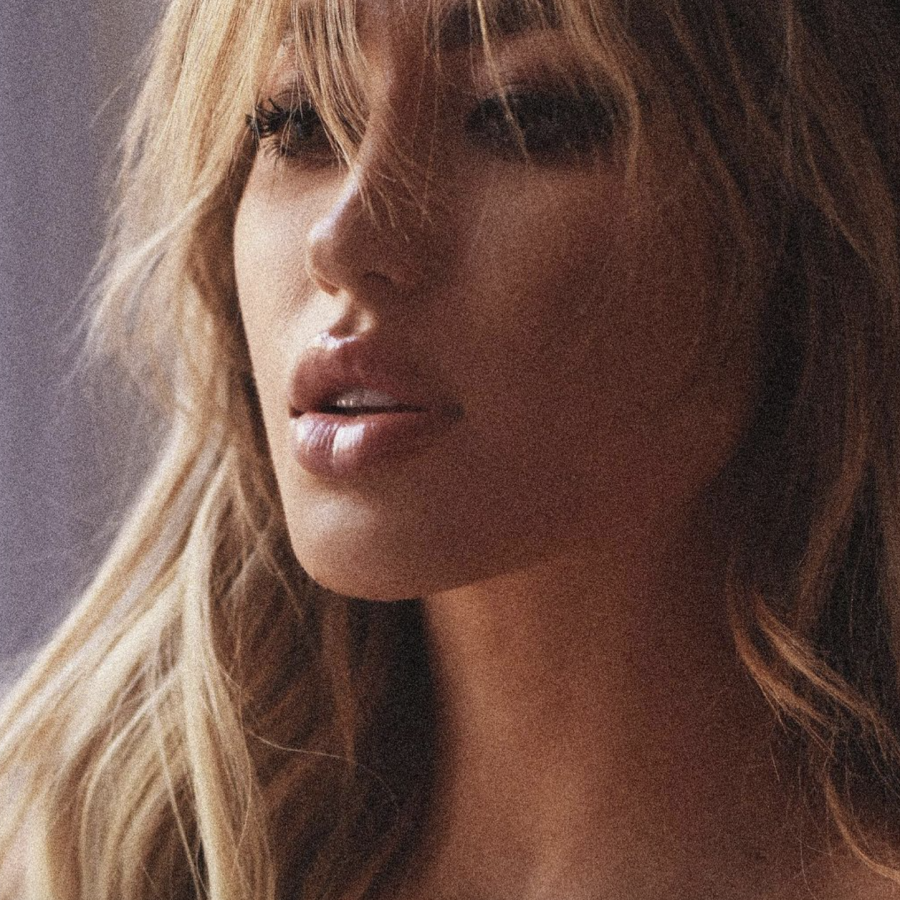 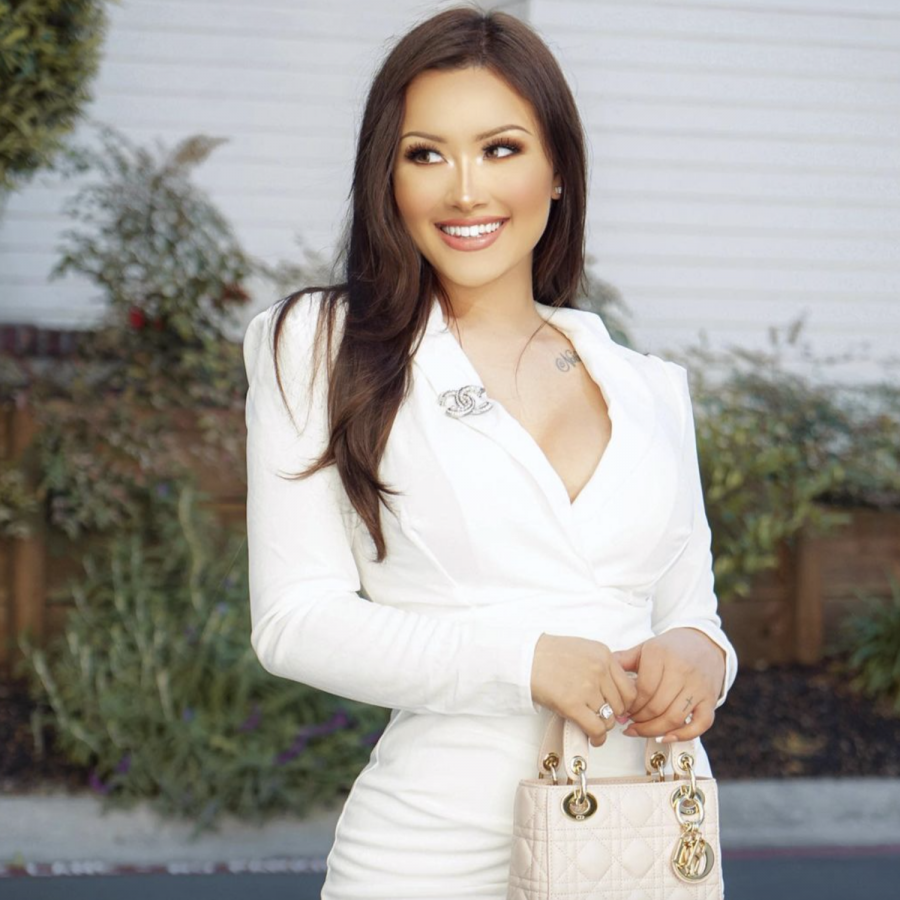 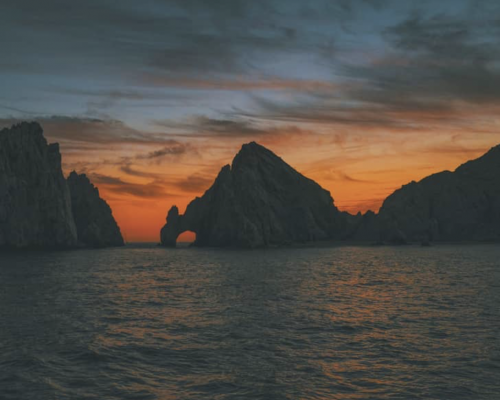 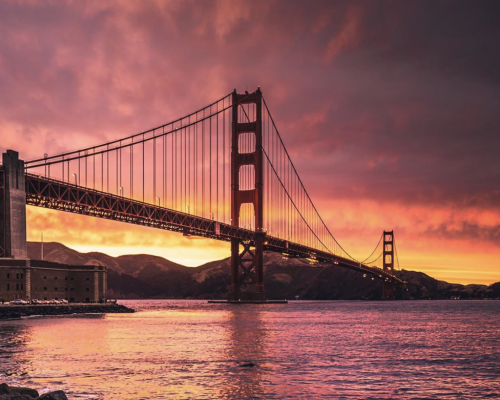 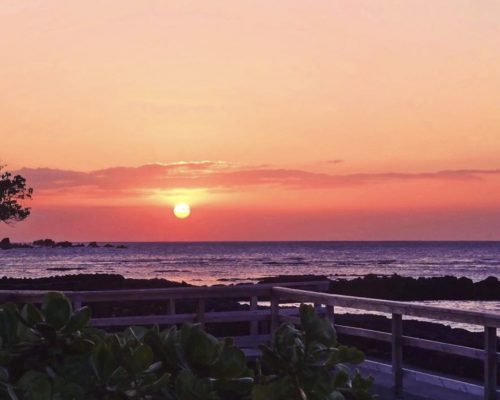 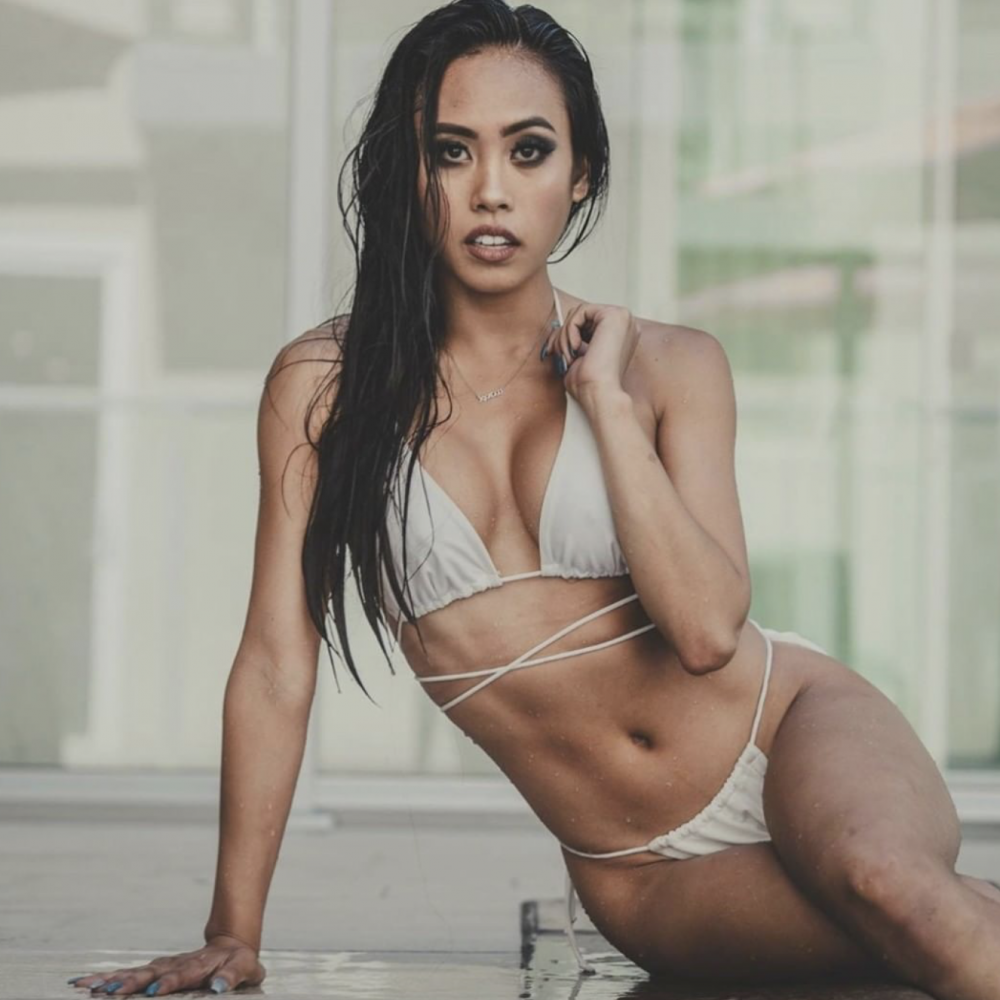 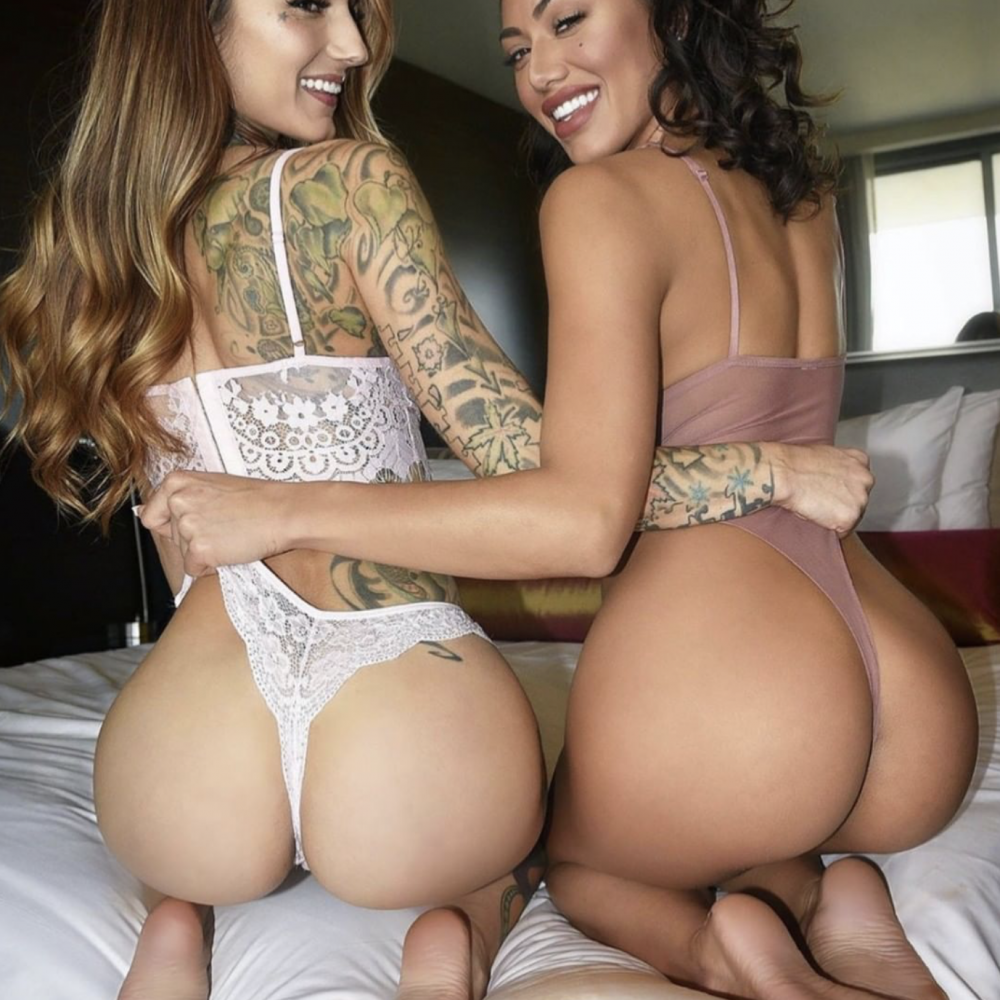 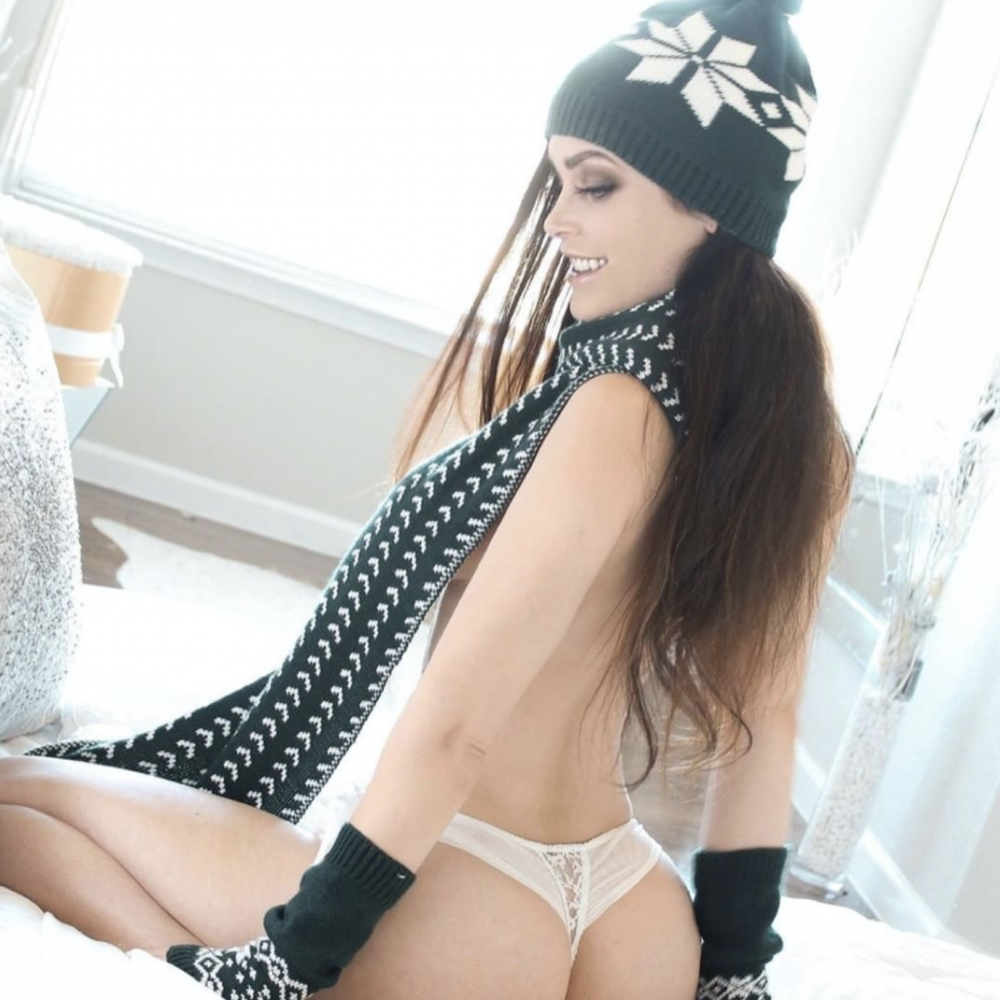 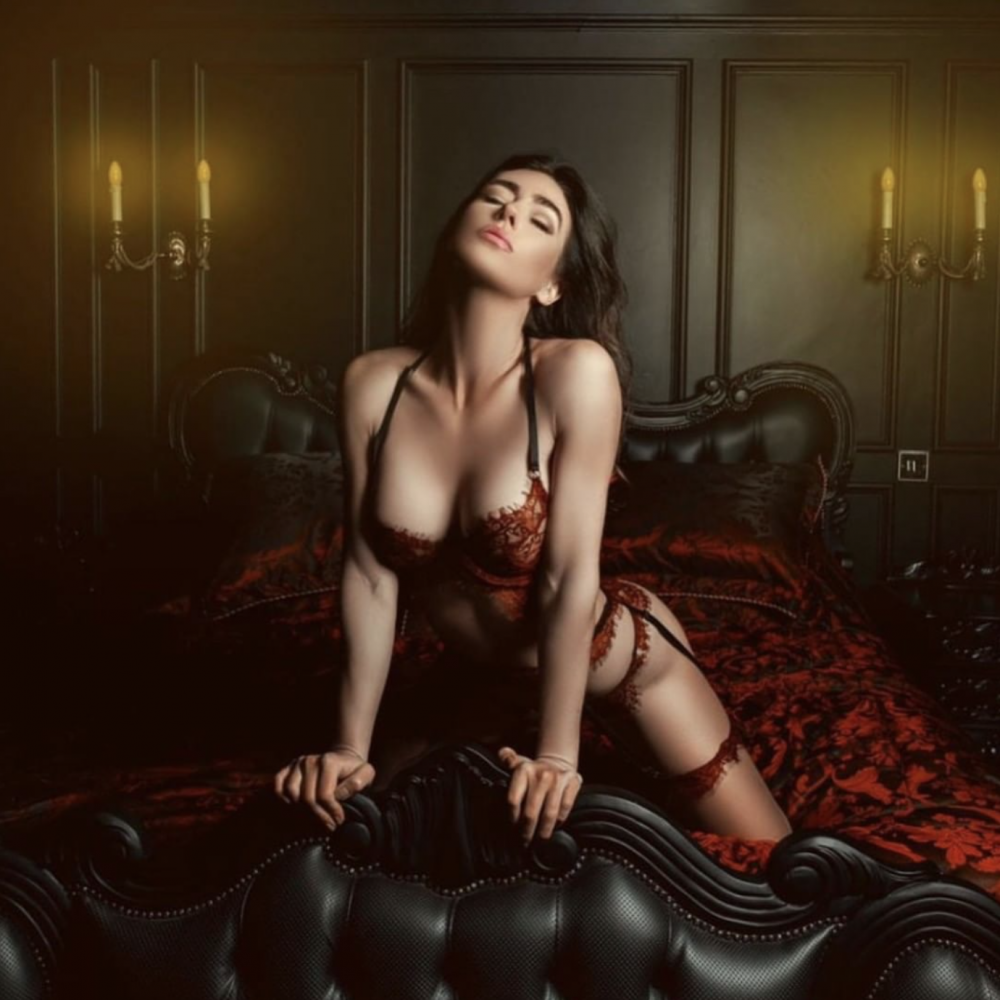 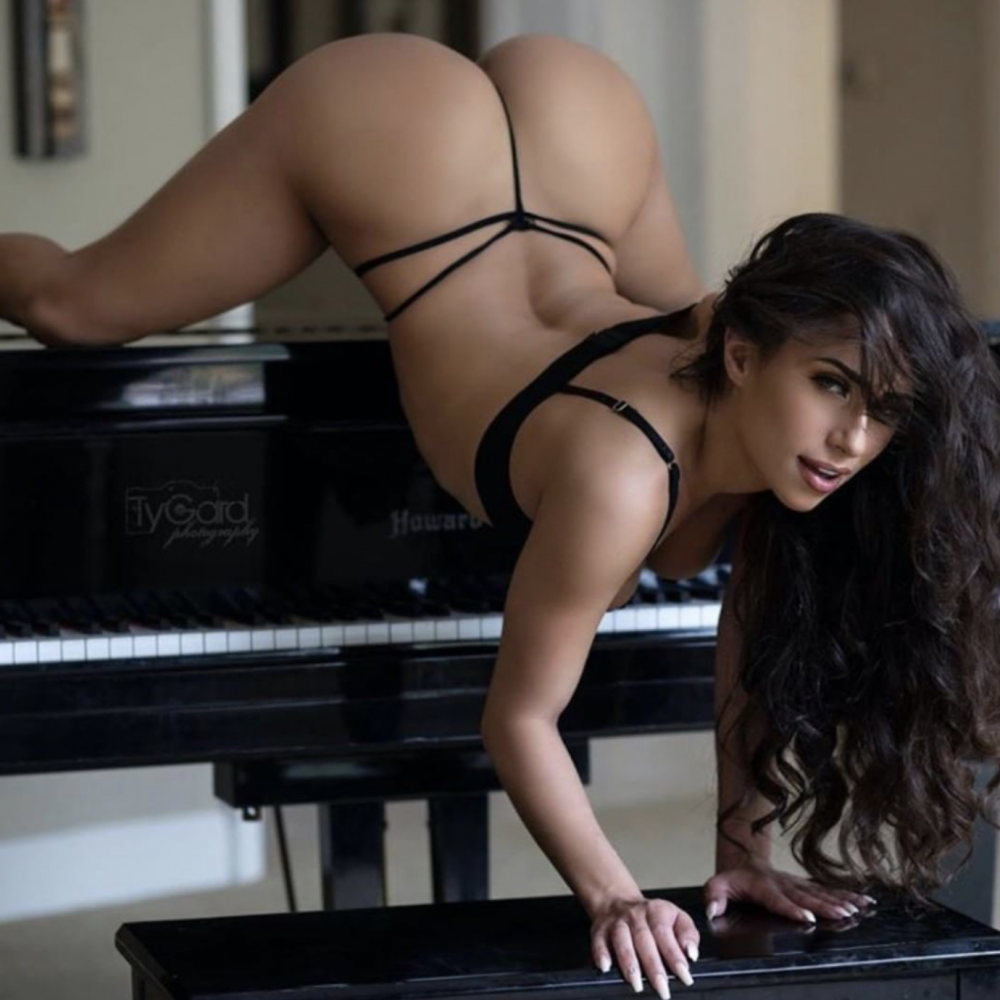 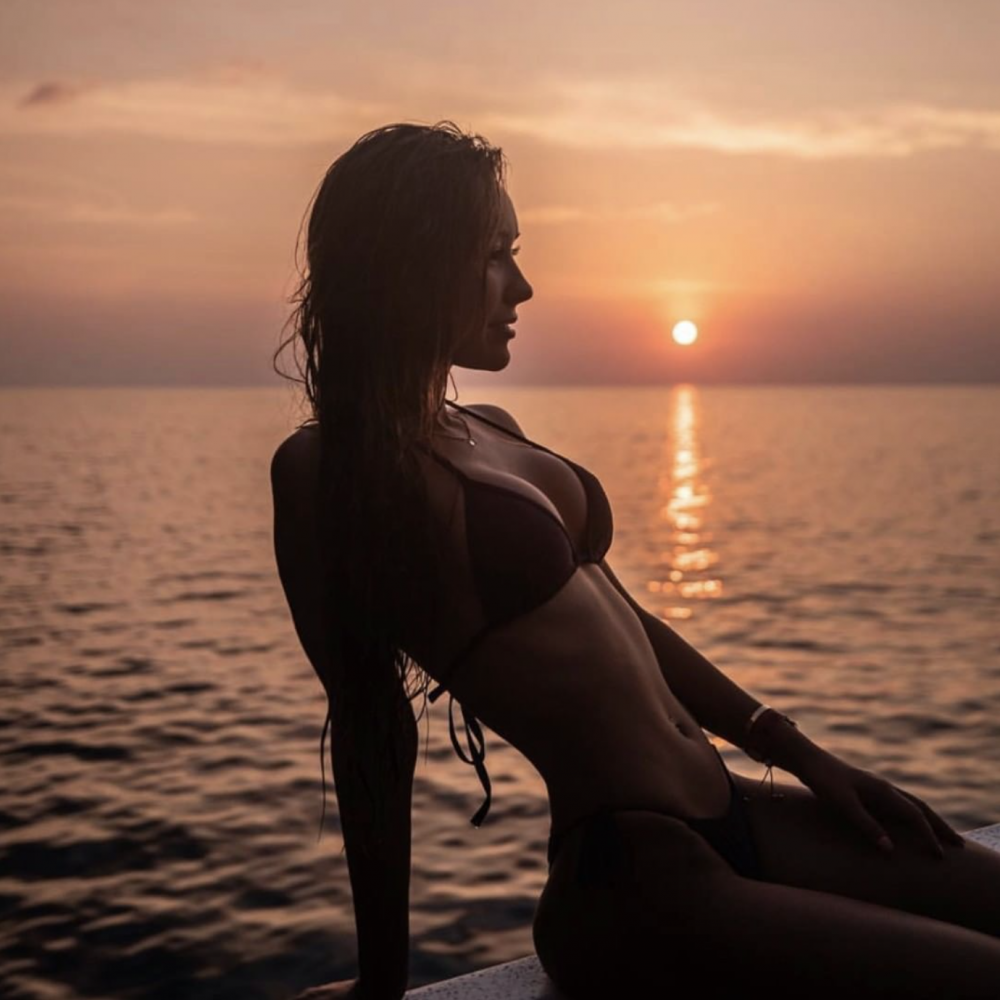 + Monthly e-mails with the best deals from our partners