In a time where politics rules the airwaves we’re diving into smart policies that solve problems. Inflation, politics, the economy and more – this is our thoughts on what the problems are and how they should be addressed.

Random thoughts on how to fix various problems in the world and here at home (USA).

Wow, what a time to be alive. No matter which generation you are from living through the current years will be looked upon as fulcrum years in the future’s history books.

Inflation is out of control around the world and nobody has really figured out exactly what the solution is, yet. Although it’s a global problem, politics in the United States have their typical political positions: Republicans blame Biden for everything and the Democrats haven’t yet learned that the population doesn’t read scientific reports.

As if that’s not enough of a challenge, it’s human nature for people to give more credit and trust in people who we don’t know personally but who are wealthy and successful. Recently, Elon Musk has been hitting the news for his apparent reversal in political ‘team-siding’ to the Republican Party because apparently Joe Biden and the left are ‘crazy’ and they are to blame for global inflation. I love Elon Musk, and Tesla, and everything he has done to advance energy technology — but let’s keep it real. Just because someone is rich and successful doesn’t mean they know everything about everything. Elon Musk is autistic and offered to pay $50 billion for a communications company without any awareness, apparently, that 5% of the accounts were fake spam bots… Did you not know Twitter is plagued with bad actors and spam accounts? If Musk didn’t even know such a commonly known fact about Twitter while being willing to throw $50 billion at it to ‘protect free speech’, it’s hard to believe he has any understanding of how infectious disease affects public health and economic output… God bless his soul.

As someone who works in ‘the field’ I can tell you for certain that the general population has little understanding of how the introduction of a new infectious disease such as Covid affects the world economy. And politicians and the media have failed to adequately inform the public. Which means that unless you went to medical school in the last decade or are in some other way intimately involved with infectious disease and/or public health — you haven’t been adequately informed.

While there are certainly drivers of inflation that need to be addressed (i.e., education, housing, medical), our current day chaos is by-in-large a result of the addition of Covid into our world.

In The NFL
Predicting Every NFL Team’s Breakout Player for 2022 | B/R
May 16, 2022
Report: Jerry Jeudy arrested in Arapahoe County | Mile High Report
May 12, 2022
The Most Overrated NFL Teams Heading into the 2022 Season | B/R
May 11, 2022
Tom Brady reveals his NFL retirement plan is in the broadcast booth, but has ‘unfinished business’ with Bucs | CBS Sports
May 11, 2022
NFL’S BYRON PRINGLEARRESTED FOR DOING DONUTS IN HELLCAT… With Young Son In Car | TMZ
April 25, 2022
MORE NFL
In The News

Texas Paul REACTS to the Christo-Fascist Takeover of America

The Impact of Infectious Diseases on the Economy — Sarah Shewayish, MD 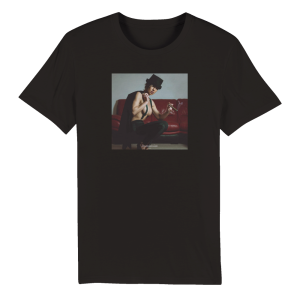 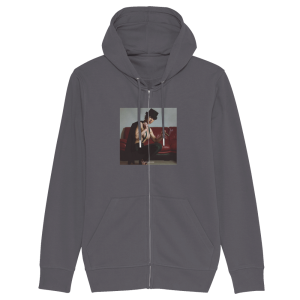 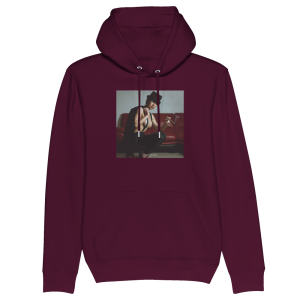 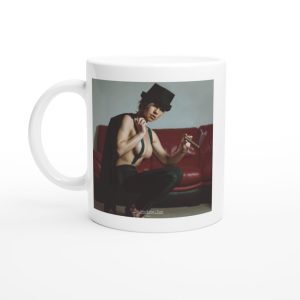 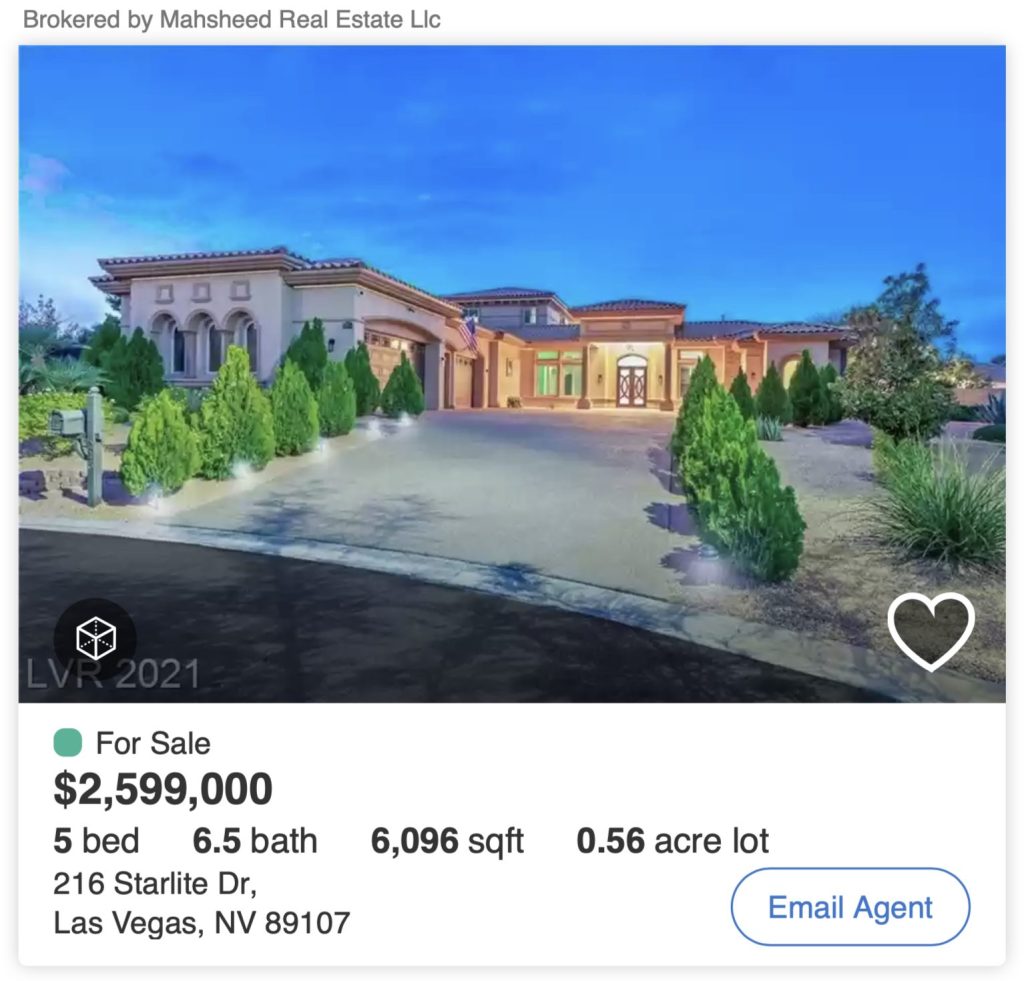 MEDICARE FOR All ALL WOULD SAVE 13% OF THE NATIONAL HEALTH-CARE EXPENDITURE, MORE THAN US$450 BILLION ANNUALLY 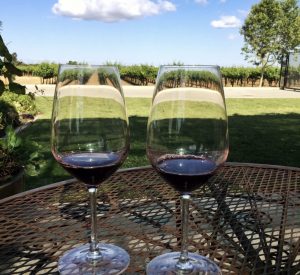 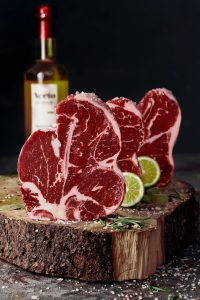 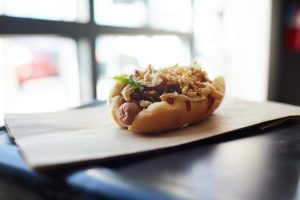 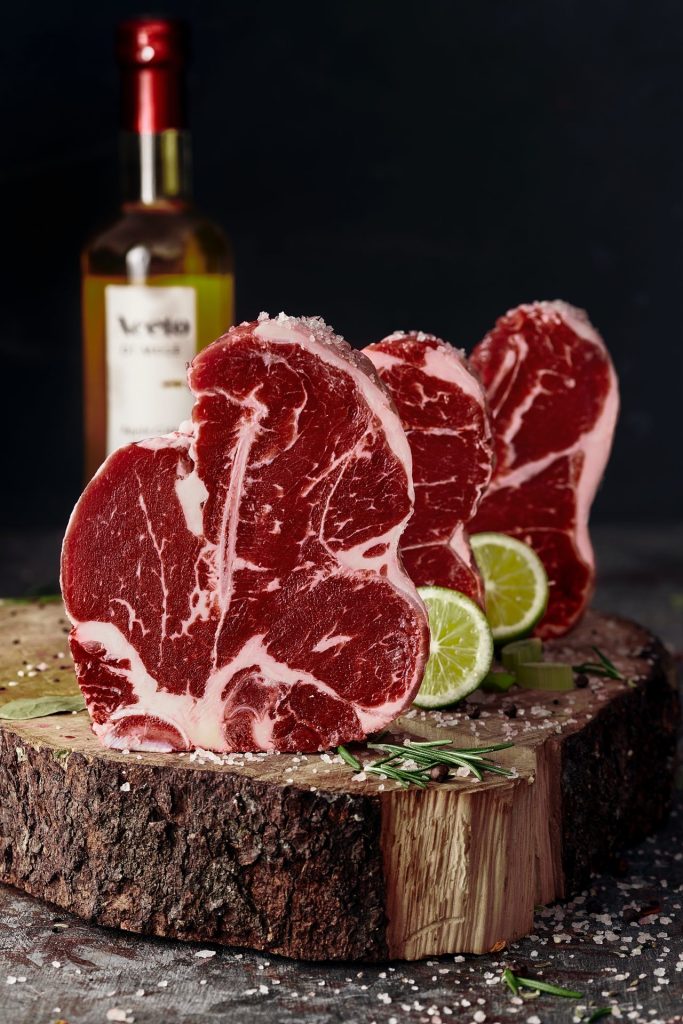 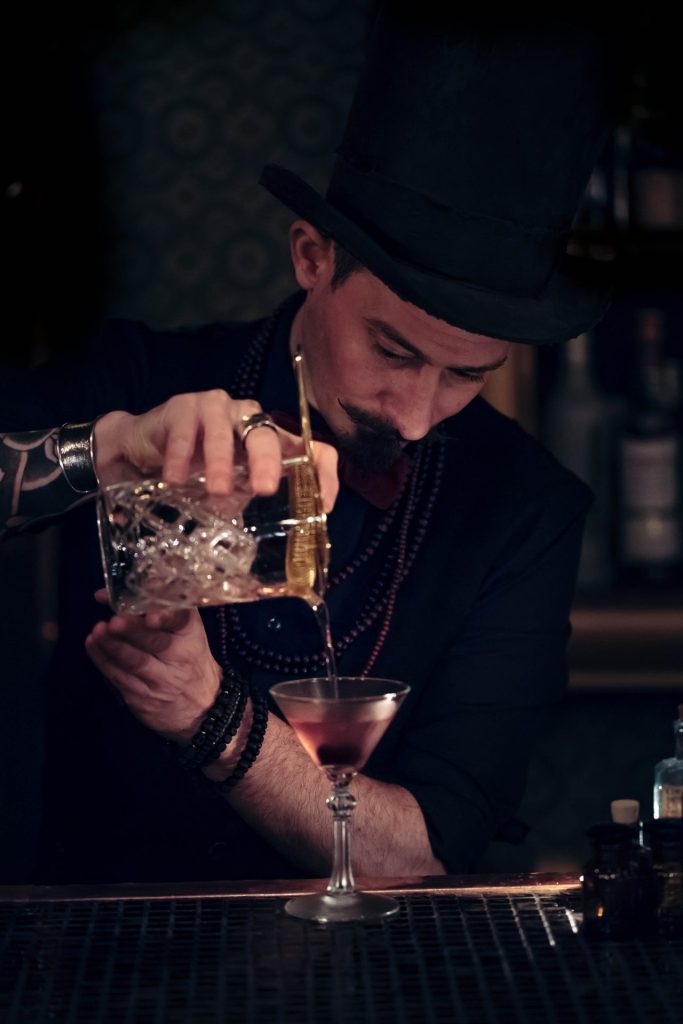 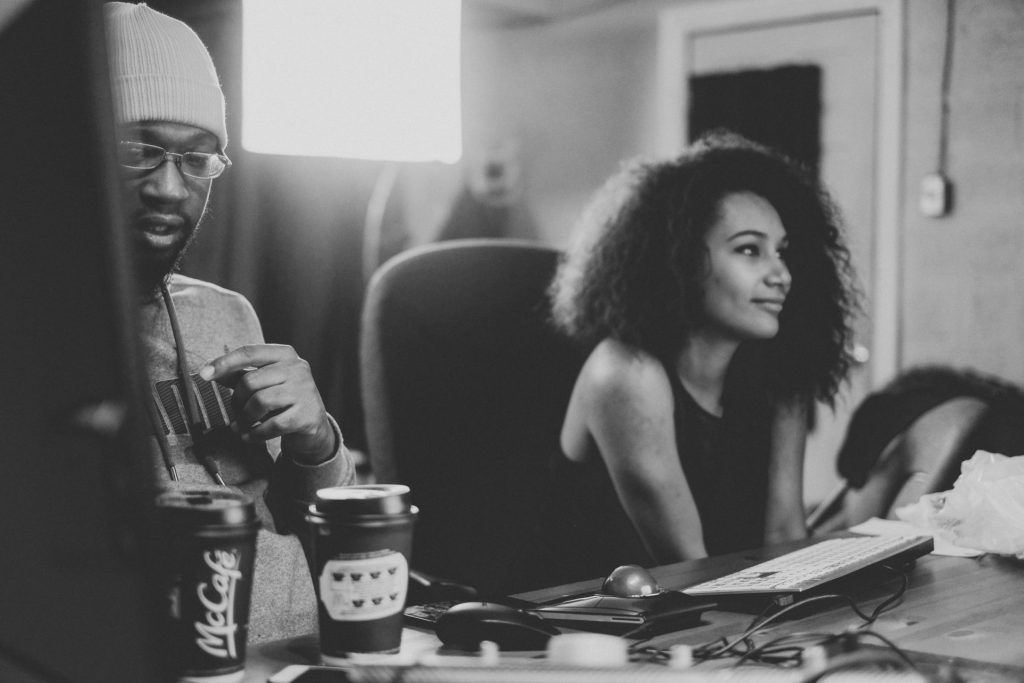 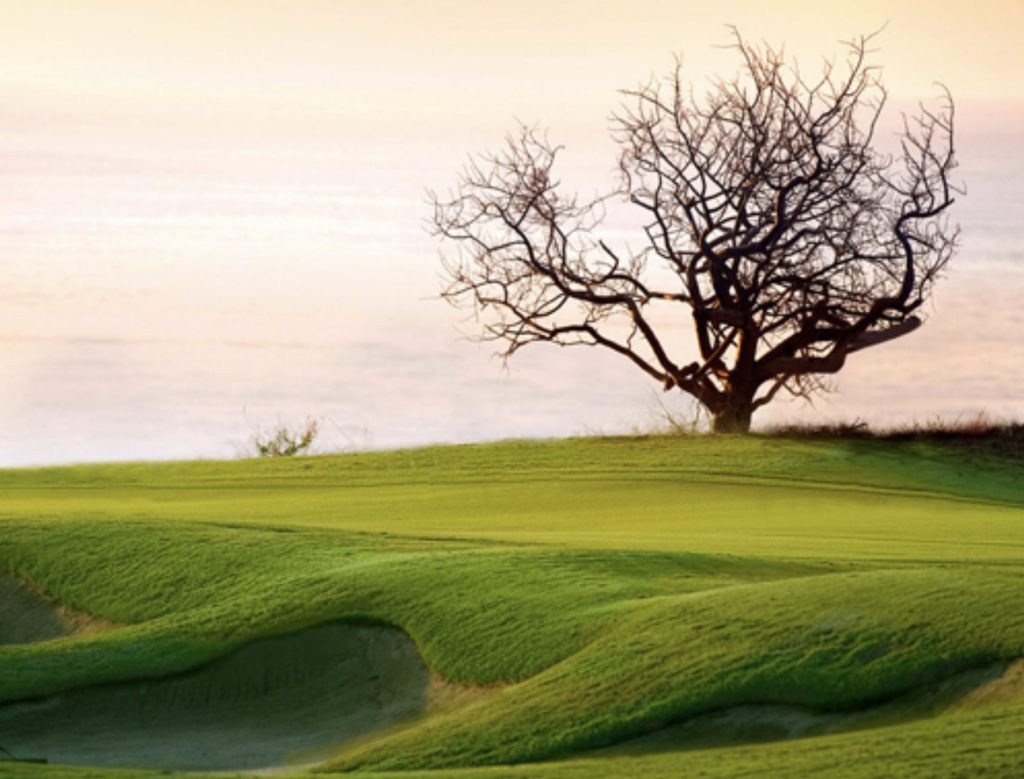 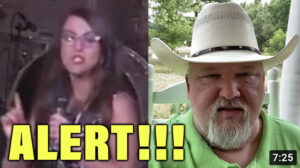 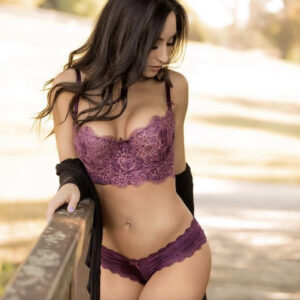 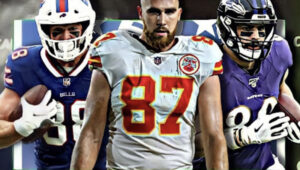 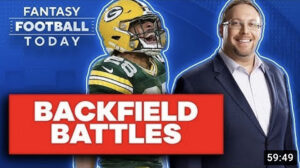 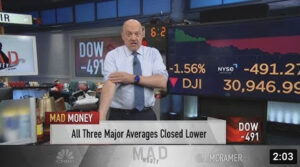 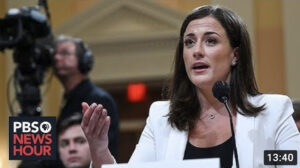 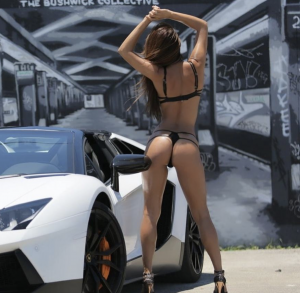 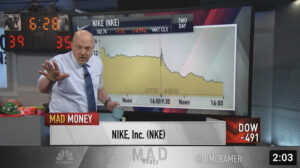 Nike has a ‘much better risk-reward’ than the market believes, Jim Cramer says
June 29, 2022 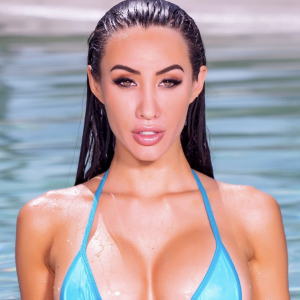 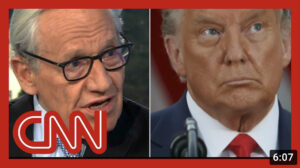 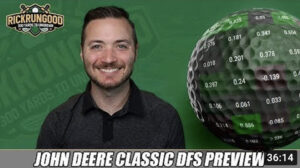 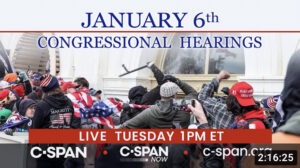