When you click on our advertisements and purchase products or services through our links we earn a small commission.
~ Thank you for your support ~ 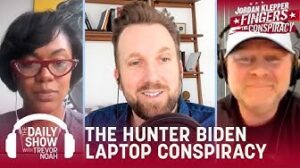 It’s been a Fox News obsession for almost two years now: Hunter Biden’s laptop. But now that Republicans have retaken the House, Rep. James Comer and the House Oversight Committee are prepared to launch a full investigation into the laptop…except no one seems to know where the laptop is. In this episode, Jordan sits down with Deputy Director of Rapid Response from Media Matters For America, Andrew Lawrence, who breaks down the beginnings of this conspiracy theory. Jordan is later joined by Rep. Gerry Connolly (D-VA) from the House Oversight Committee who discusses his approach to the upcoming investigation. Later, journalist, author, and former MSNBC host Tiffany Cross offers her ideas on how the media should be fairly and accurately covering this case. 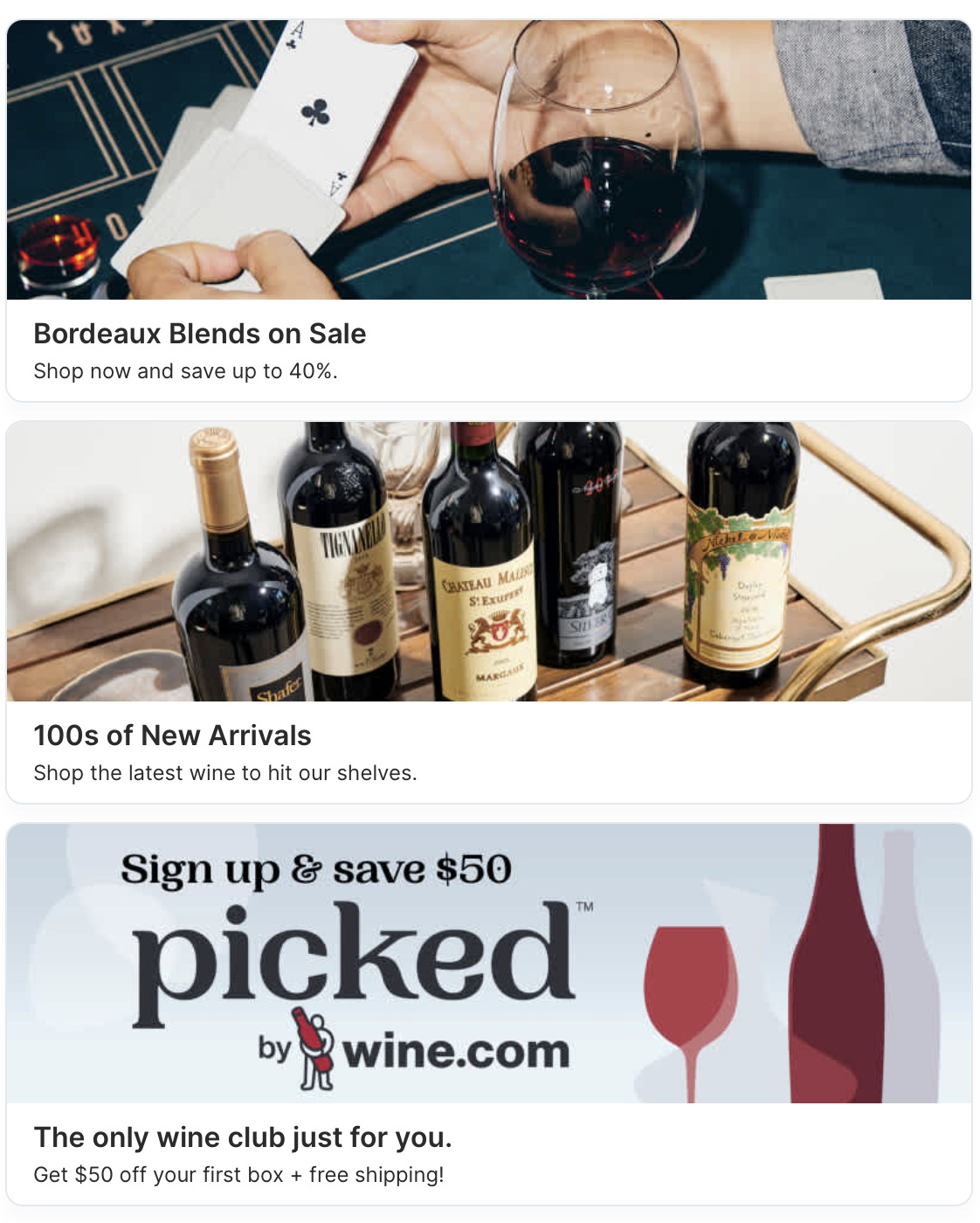 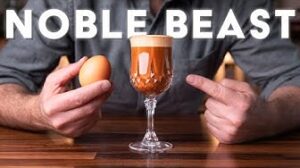 The Noble Beast – a whole-egg holiday drink with BIG flavor!

How To Make The Brandy Flip – Booze On The Rocks 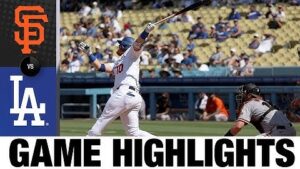 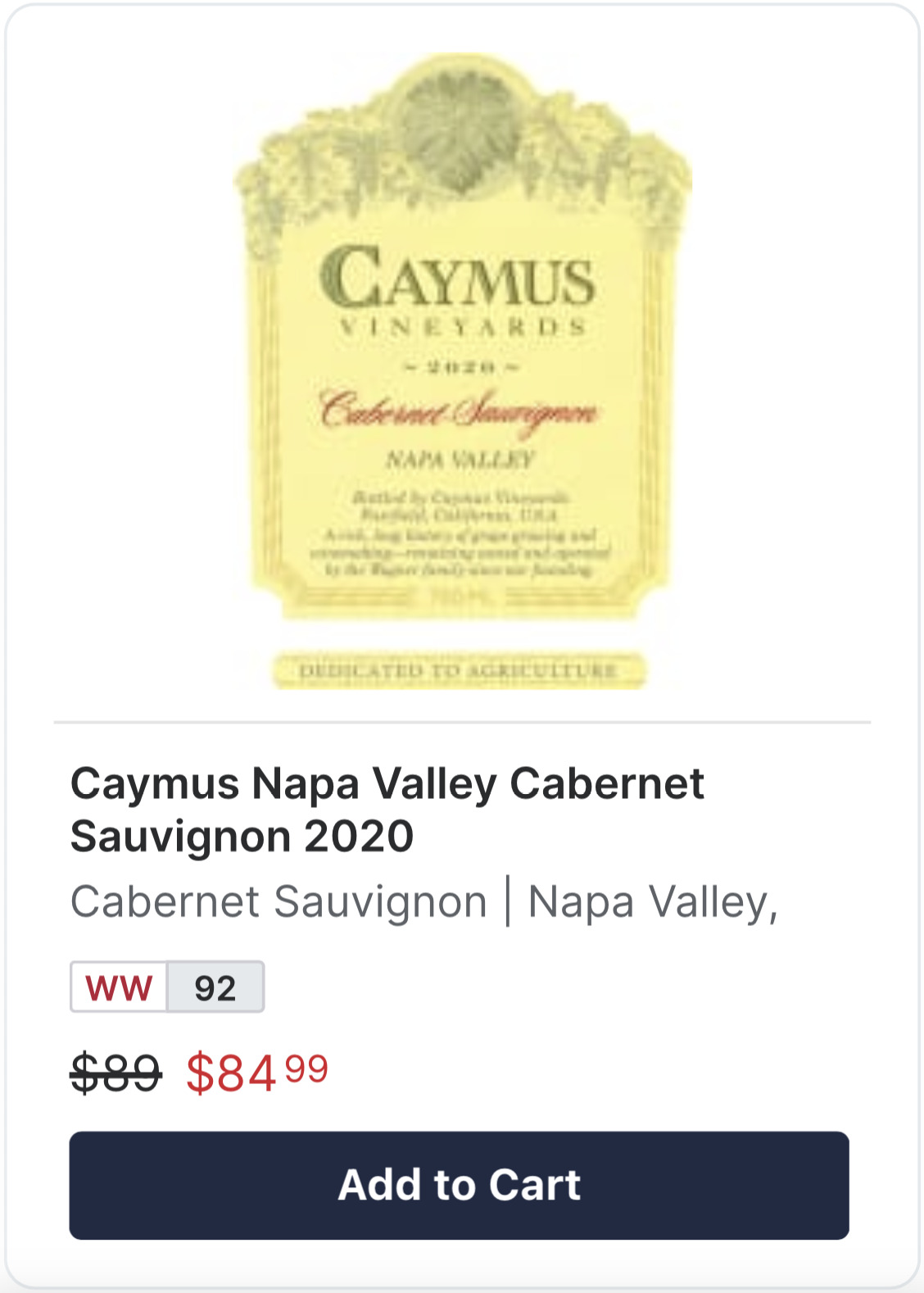 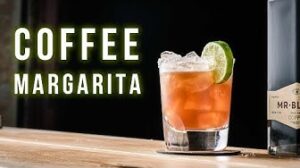 COFFEE MARGARITA – A match made in heaven | Truffles On The Rocks 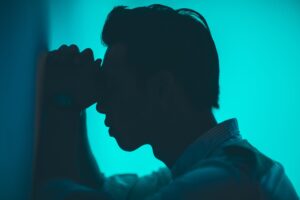 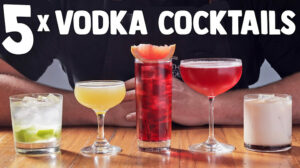 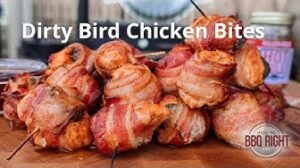 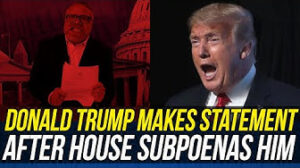 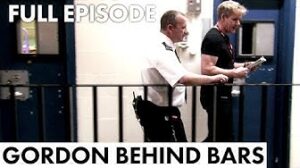 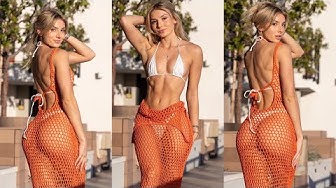 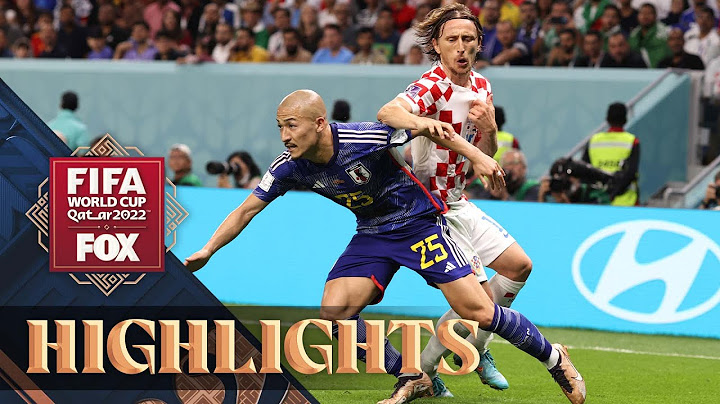 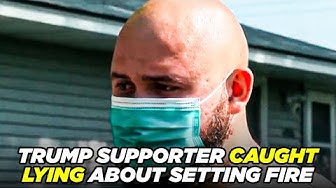 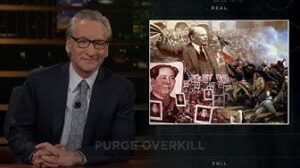 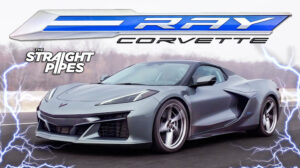 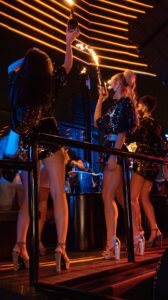 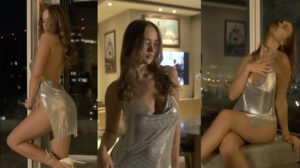 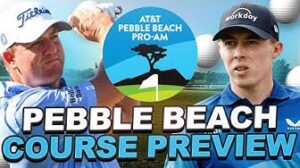 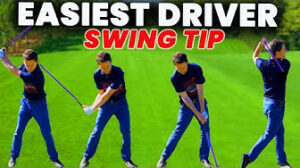 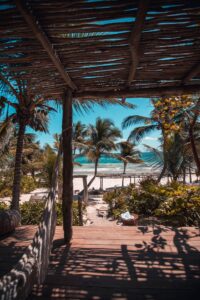 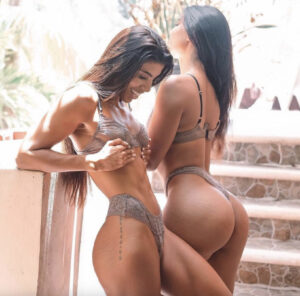 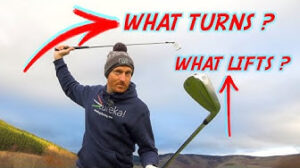 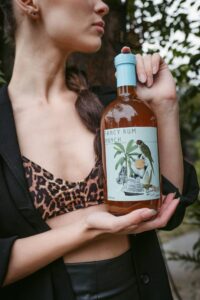