Trump FACT-CHECKED For Lies On Stage | The Damage Report

Donald Trump makes bizarre claims about beating Lincoln and Washington in a Presidential election. John Iadarola and Jessica Burbank break it down on The Damage Report.

“Former President Donald Trump made a claim on Wednesday that was wild by even his lofty standards. He said he would’ve not only defeated an undead George Washington and Abraham Lincoln in an election, but would’ve wiped them out in a historic landslide.

Speaking at the Hispanic Leadership Conference in Miami, Trump said:

“I remember a very famous pollster, very well known, John McLaughlin, came to my office just prior to the plague coming and he said, ‘Sir, if George Washington and Abraham Lincoln came alive from the dead and they formed a president-vice president team, you would beat them by 40 percent.’ That’s how good our numbers were.”

Notably, Trump did not mention the condition of the zombie presidents in this wild scenario, which would mean a 70-30 landslide victory by Trump:

In the most recent C-SPAN survey of historians about who was the best commander-in-chief, Lincoln was ranked first and Washington second while Trump finished third to last (behind Franklin Pierce, Andrew Johnson and James Buchanan).” 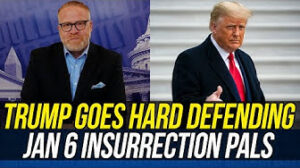 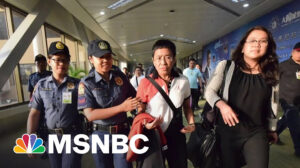 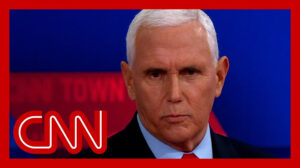 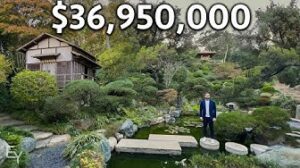 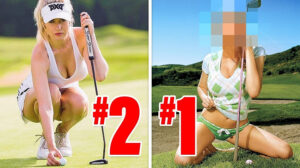 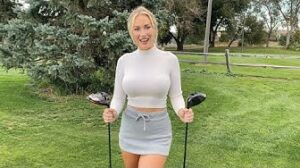 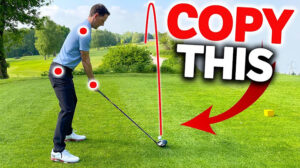 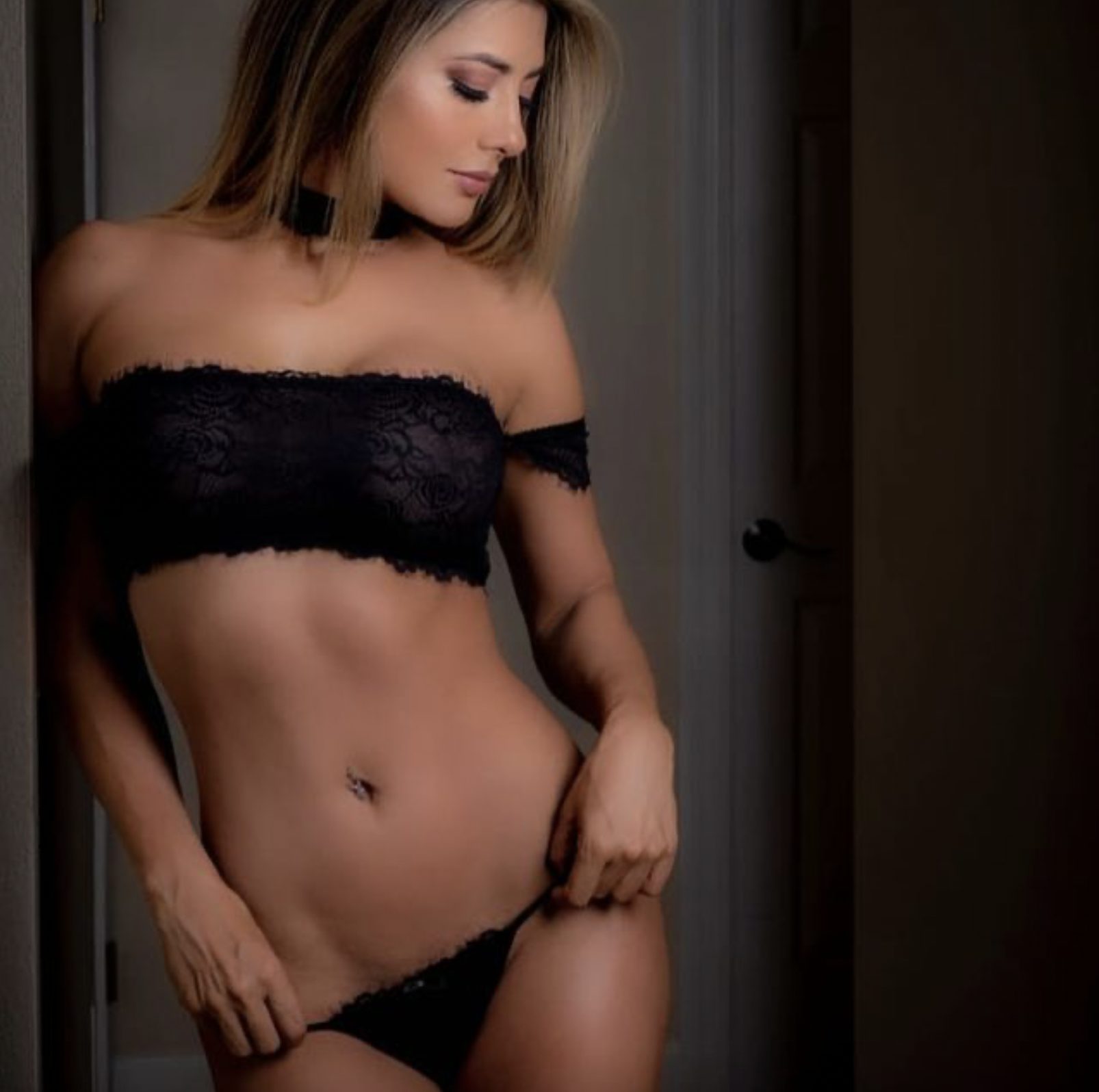 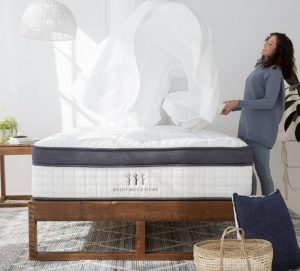 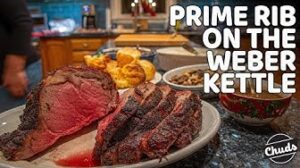 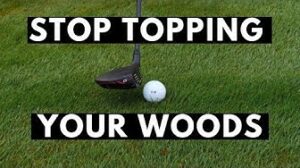 STOP TOPPING YOUR WOODS – Learn to hit a wood off the ground
December 5, 2022 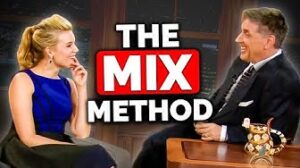 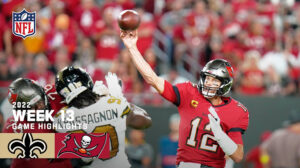 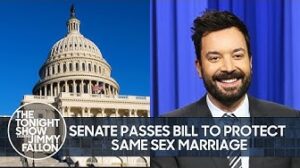 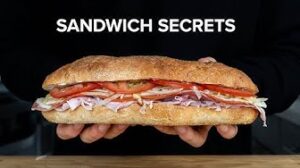 Why are Deli Subs better than homemade ones?
December 5, 2022 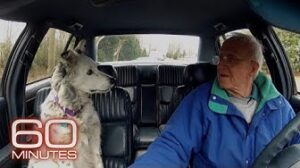 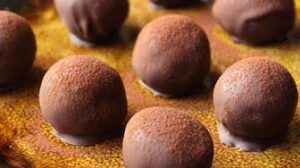 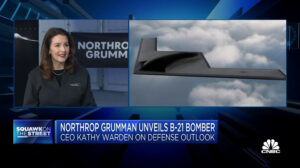 BATTLE OF THE LEATHER PUSH UP – My Favorite Must Haves – SUPER Long Try on
December 4, 2022 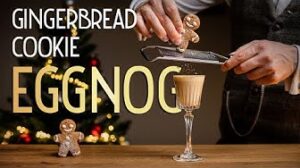