Will Los Angeles Chargers Donald Parham Jr. Be A TE1 By The End of the 2022 NFL Season

Donald Parham Jr. is a cheat code in the latest Madden… But, what will he really do in 2022?

raise your hand if you've been personally victimized by donald parham jr in @EASPORTS_MUT pic.twitter.com/qVw80PiCyz

Until he tweaked his hamstring reports were that Donald Parham Jr. was having a great camp.

Somewhat of a physical phenom Parham is entering his 3rd year with the Bolts. He was a product of a small school that lacked competition. So he went to the XFL… and dominated.

Depending on your leagues scoring it may be different but in my dynasty league our TE12 was Hunter Henry. He logged 50 receptions on 75 targets for 603 yards and 9 TDs.

Yahoo currently projects Herbert to target his tight ends 124 times in 2022, with 70 of those going to Gerald Everett and 51 going to Parham. If everything reported from camp is true I’d expect those numbers to be the other way around when all is said and done.

I own Parham in my dynasty league and if he’s available in yours definitely pick him up and stash him right now. In redraft leagues I think he’s worth a back of roster stash if you want to buy the option on him. I also have Kelce and Waller as my TE1 and TE2, so I like buying into the tight ends in this division.

While it might not be the most likely outcome due to so many good targets in LA, Parham is loaded with potential and if he can become Herbert’s ‘Kelce’ he will definitely flirt with TE1 numbers this year.

Tell me what you think. Where will Donald Parham Jr. finish in 2022? 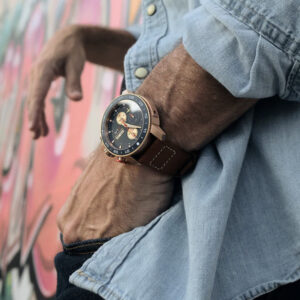 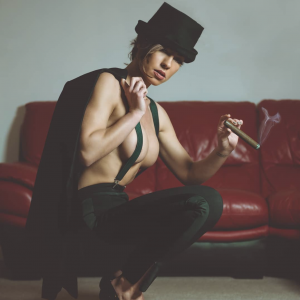